The National Independence Day Parade is held annually in Washington, DC. Invited bands and participants come together every  year for this patriotic, flag-waving, red white and blue celebration of America’s birthday!

America’s National Independence Day Parade takes place annually on July 4th at 11:45 am in Washington, D.C., on Constitution Avenue from 7th to 17th Street before a street audience of hundreds of thousands of spectators. The Parade consists of invited bands, fife and drum corps, floats, military and specialty units, giant balloons, equestrian, drill teams, VIP’s, national dignitaries, and celebrity participants. The Parade is a major national event which seeks to draw the attention of Americans to the real meaning for the holiday. It is a patriotic, flag-waving, red white and blue celebration of America’s birthday! 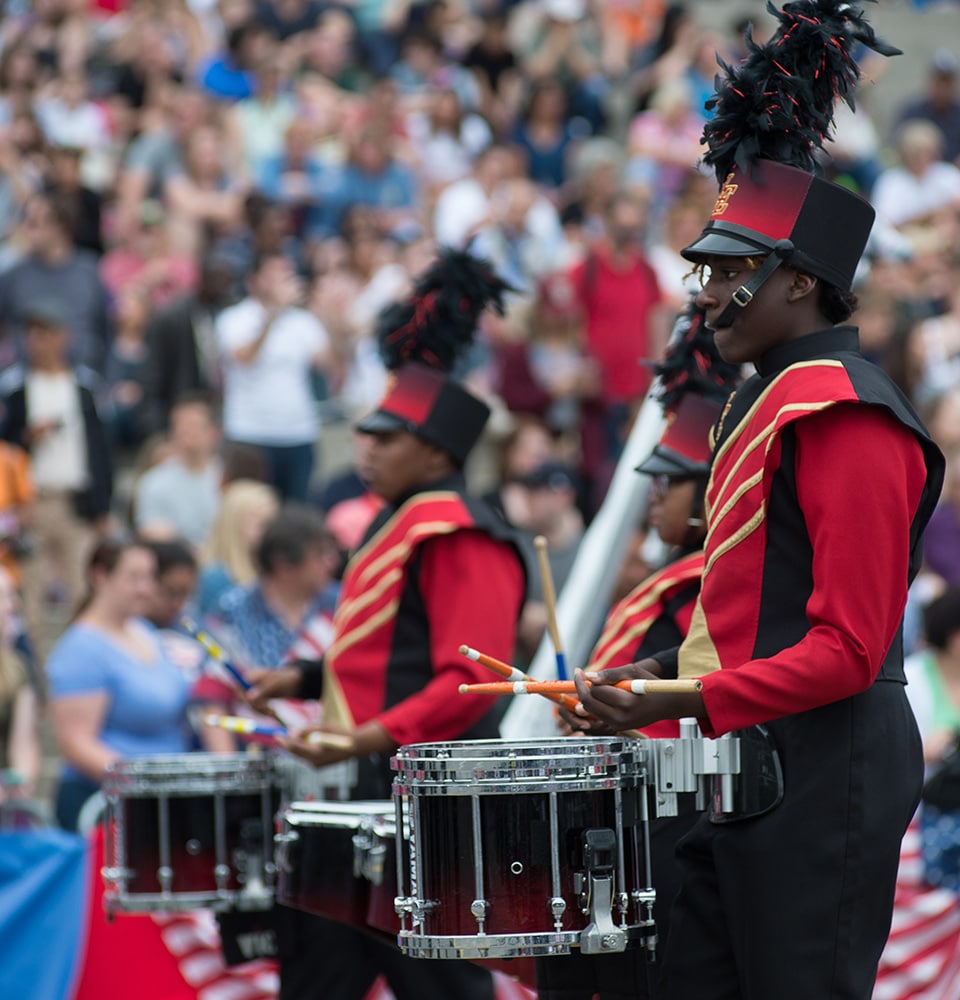 Bands are invited based on recommendations from each state’s Governor’s office. Other times these recommendations come from a state’s music educators office or other music education organizations at the governor’s request. Representation from all parts of the United States is the goal of the Parade National Selection Committee. Bands must submit a video recording, photos, and biographical information detailing experience, honors, past adjudication results, festival ratings, etc. The deadline for band applications is January 15th of the year of the parade the band is applying to participate in, and bands are notified of their acceptance no later than February 15th of the same year. Marching bands are selected on the basis of overall quality, as well as geographical, ethnic and stylistic diversity. It is the annual goal of the parade organizers to have at least one band or unit represent each of the 50 states of the union.

DC offers unlimited excitement on July 4th in addition to the parade. A National Folklife Festival on the Mall features different cultures in the Americas and a variety of ethnic groups. That evening, parade participants are all part of the audience of the PBS Concert at the Capitol Building featuring the National Symphony Orchestra and one of the country’s largest fireworks displays. There is no greater location displaying greater excitement on America’s birthday than in our nation’s capital! 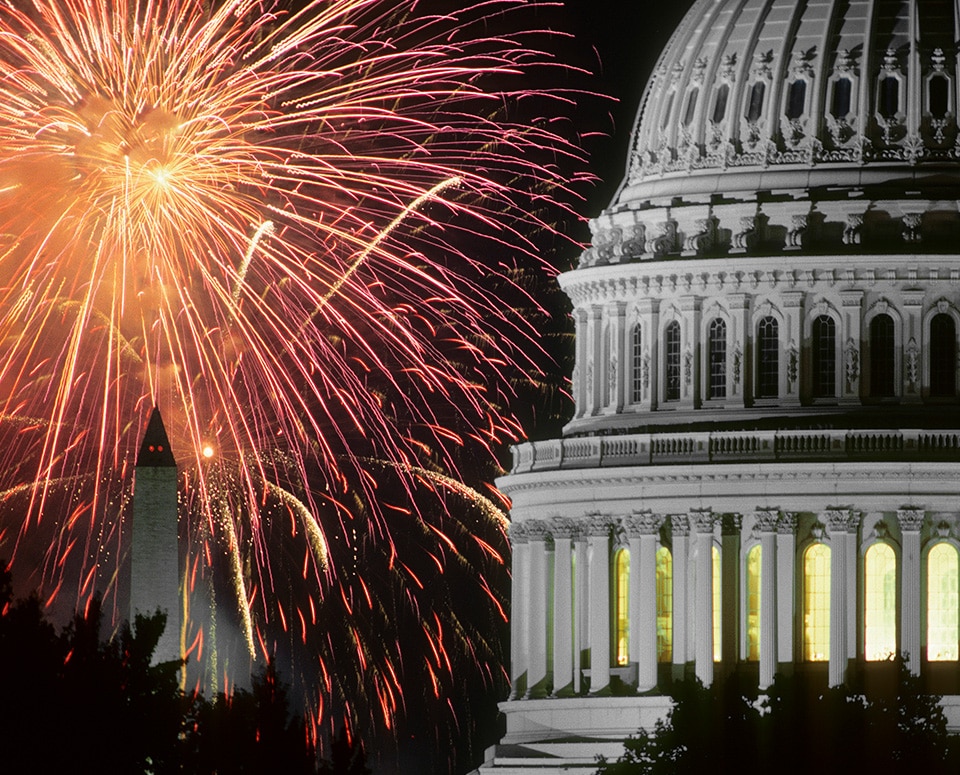 If you would like to be part of the parade or have questions about the event, we are happy to help!